Friday 13th: How 13 companies used this day in their marketing.

Your message has been received!
Oops! Something went wrong while submitting the form. 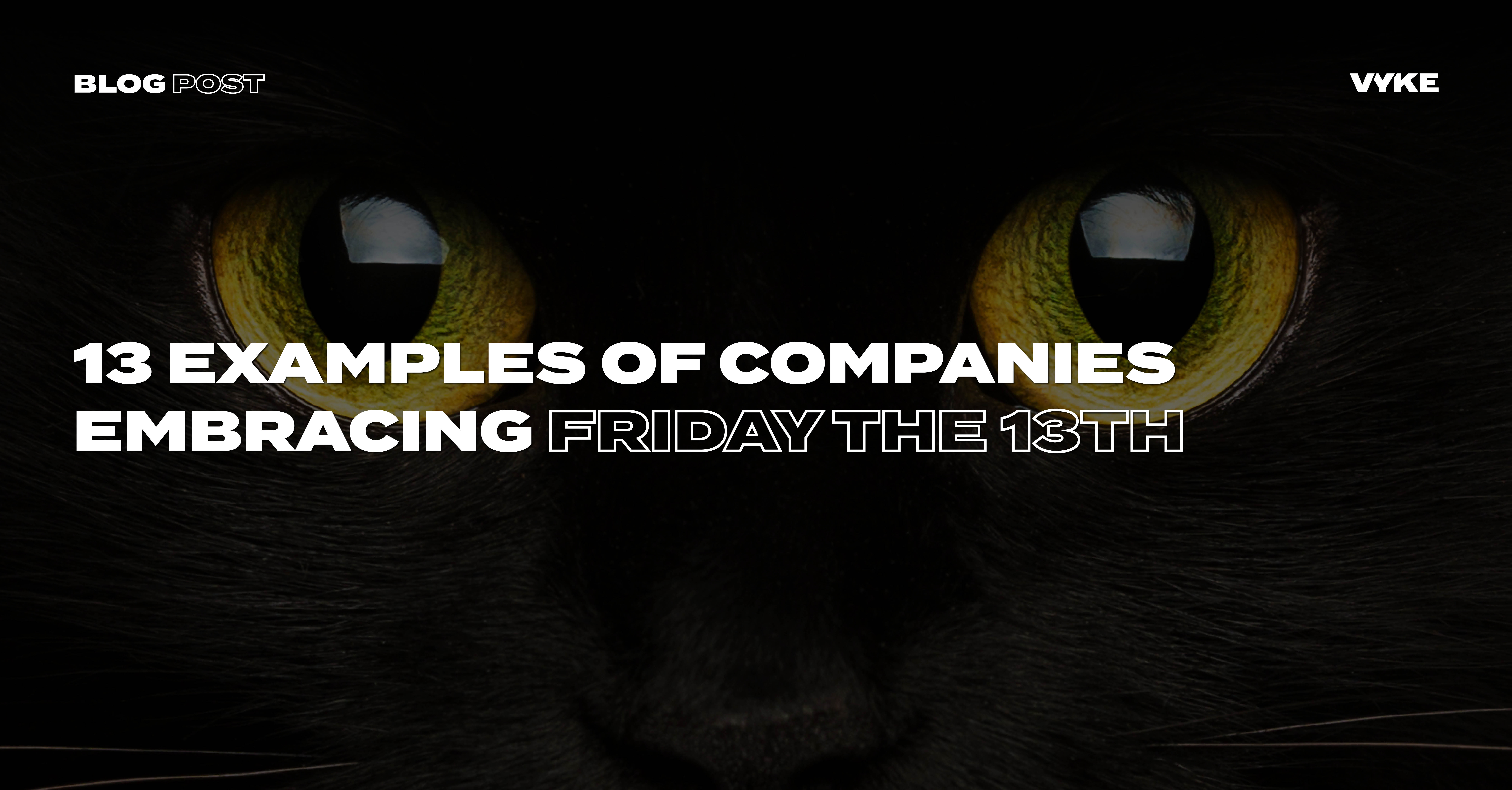 Despite its historical inevitability, Friday the 13th is nevertheless seen as a forerunner of bad luck and mysterious masked serial killers.

In 1907, stock promoter Thomas Lawson published Friday, the Thirteenth, a book about the stock market's premeditated crash, which signified the peak of the day's rueful popularity. Since then, plenty of films, television shows, and urban legends have sprouted across the globe. Friday the 13th became a legend, then a meme, and eventually a brave marketer's anti-holiday.

Companies utilise Friday the 13th to get a free promotion of their products and services, as users tend to repost things they like. We've put together a compilation of entertaining Twitter posts to show you how industry leaders sell their firms.

Get a deeper insight into our industry research.